Some days everything seems to be going well. You also have days where things don’t run smoothly. I have the feeling that the latter days are in the majority when it comes to van build and, today certainly was such a day.

Microphone turns out to be more than broken

The BT car kit/car radio microphone stopped working, and I thought it would be a wire break. After a long search, it turned out it’s was a wire break, but not just that, the microphone itself is also broken. So a new one has to be put in there. However, getting to the car radio took me at least 10 minutes. I don’t know how car thieves manage to get them out in one piece in < 30 seconds.

With the car radio hanging out of the dash, your head starts playing “that an extra 2 speakers would be a nice add”. So you pop the questions during dinner, where the kids yell a simultaneous “yes, of course”. That’s where the speaker research starts, and then in the wiring diagrams, and soon you’ll be Googling for “Female Pins” for your “ISO Connector”. 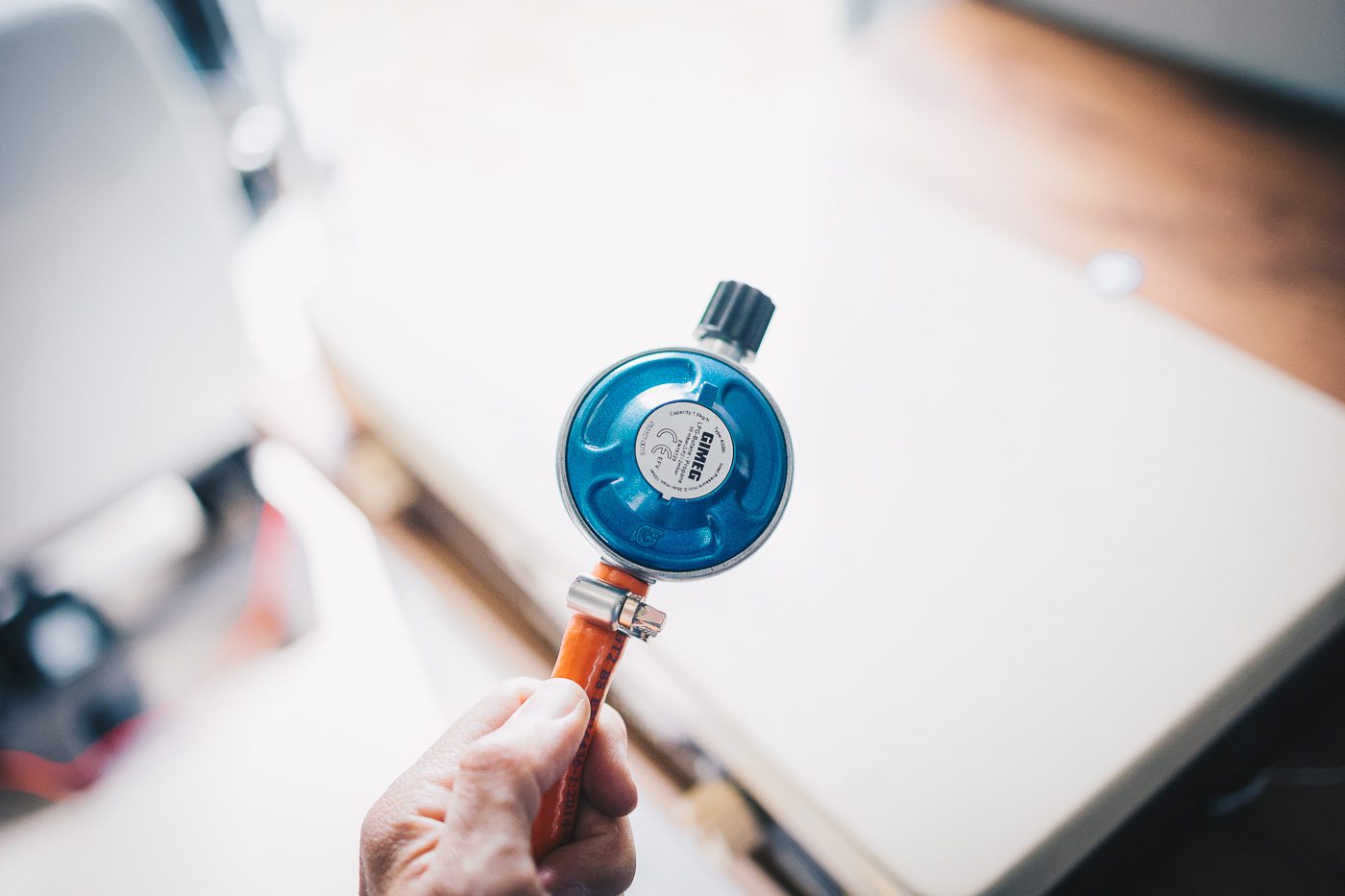 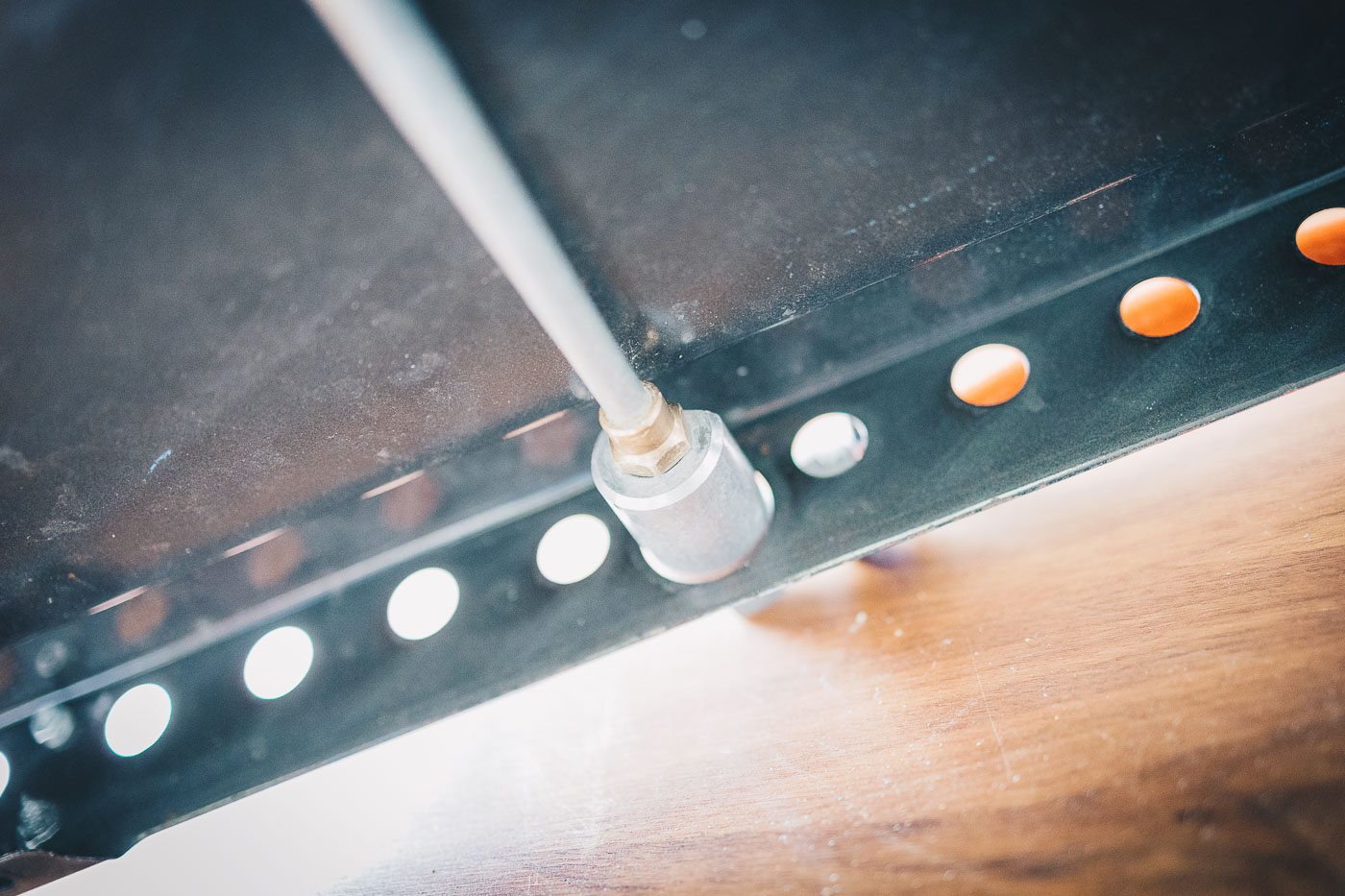 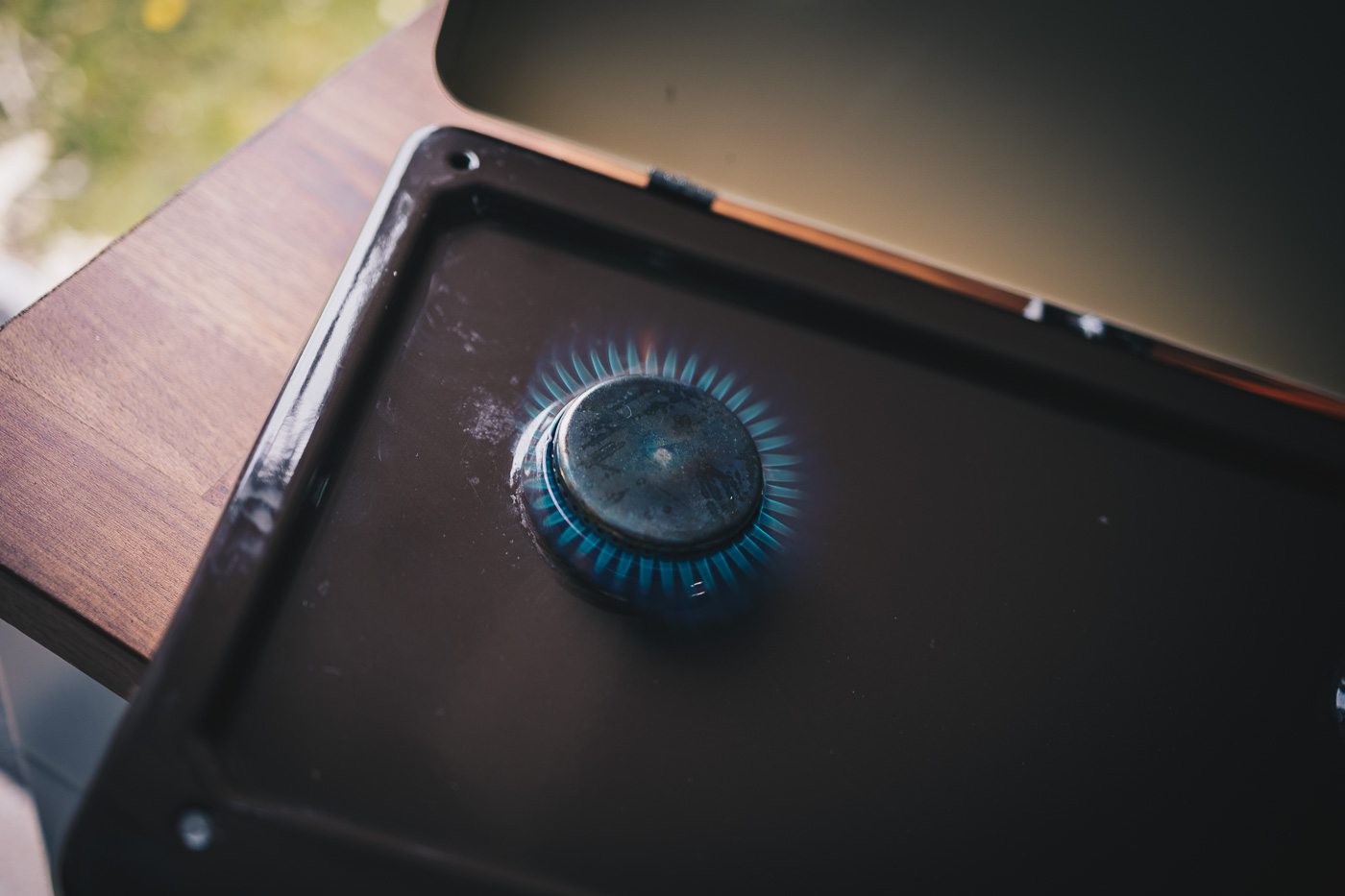 Then it turns out your car radio also has a subwoofer jack. That’s where I stopped because then people started talking about active amplifiers, and you run down another rabbit hole.

That thing should also be on the 12v system of the camper itself.

Then you think, “that car radio should at least be able to run separately from the starter battery.” But how does that work again? Do I need a dual rocker switch with 6 end points? Can I just get an on/on rocker switch for the +. That’s when I played the “I want to call a friend!” card. This fellow RV builder didn’t respond in seconds for a change, and with that, and with your dashboard now completely open, it was time for the next little project.

The gas stove wasn’t working correctly. I thought it was the pressure regulator. It is > 45 years old, so I ordered a new one. The new one isn’t as nice as the old one, and it rattles, but this should solve the issue! Once installed, it turned out it wasn’t the pressure regulator. So you test another gas canister, and it turns out that’s not the problem either. So you disassemble your entire stove and find a tiny shell that appears to have crept into the overflow piece between the gas hose and stove (HOW). “That must be it,” you think, relieved, but then it runs a bit, but not much better. You also see a lot of lime buildup to you disassemble the entire thing again and put it in the cleaner. Tomorrow we will test what the result is.
A new one is always an option, but the thing is older than I am, which has its charms.

So after tinkering for 4 hours, you want to at least see one thing go right. And it did! Connecting the 12v kettle worked! 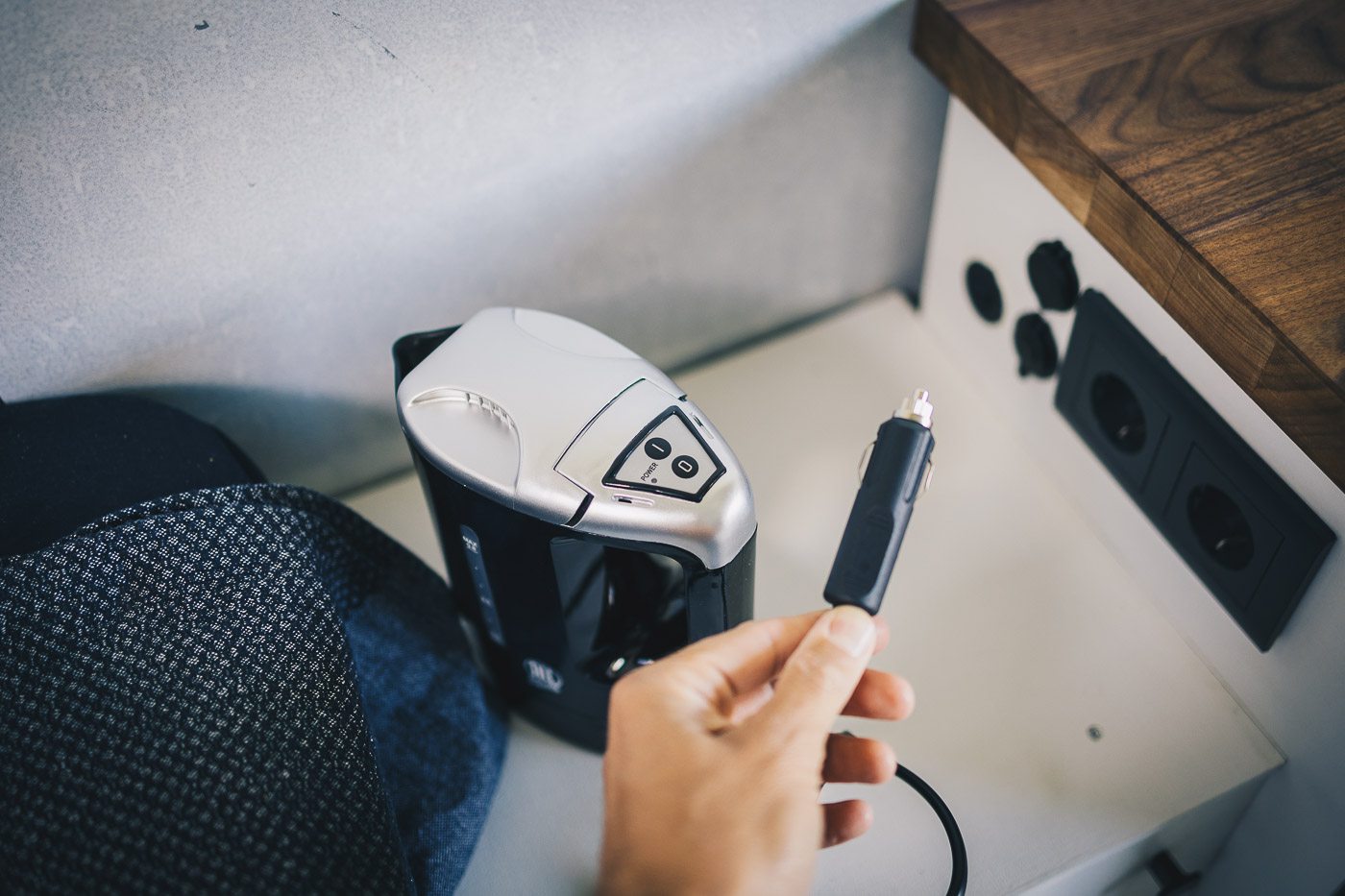 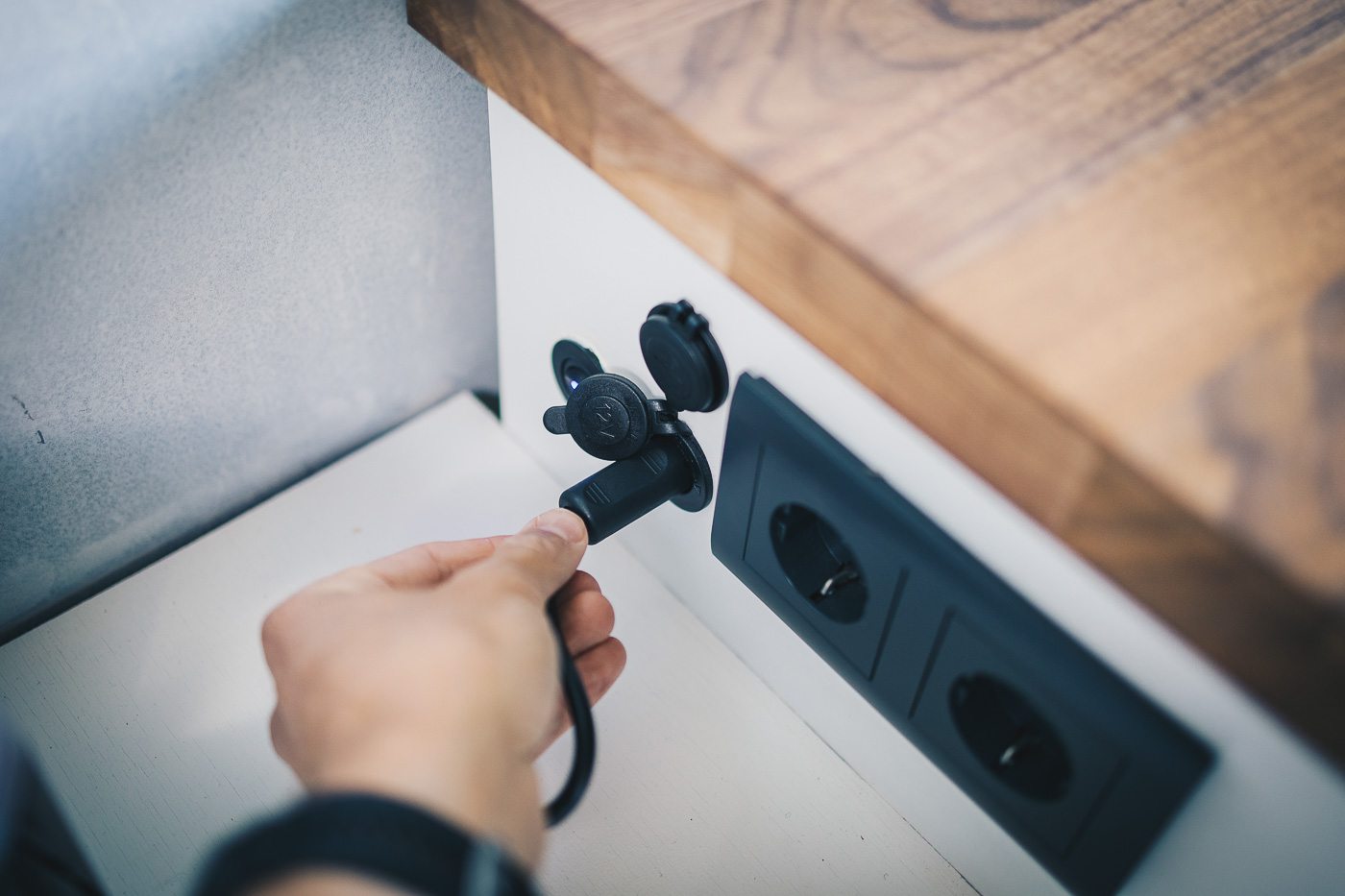 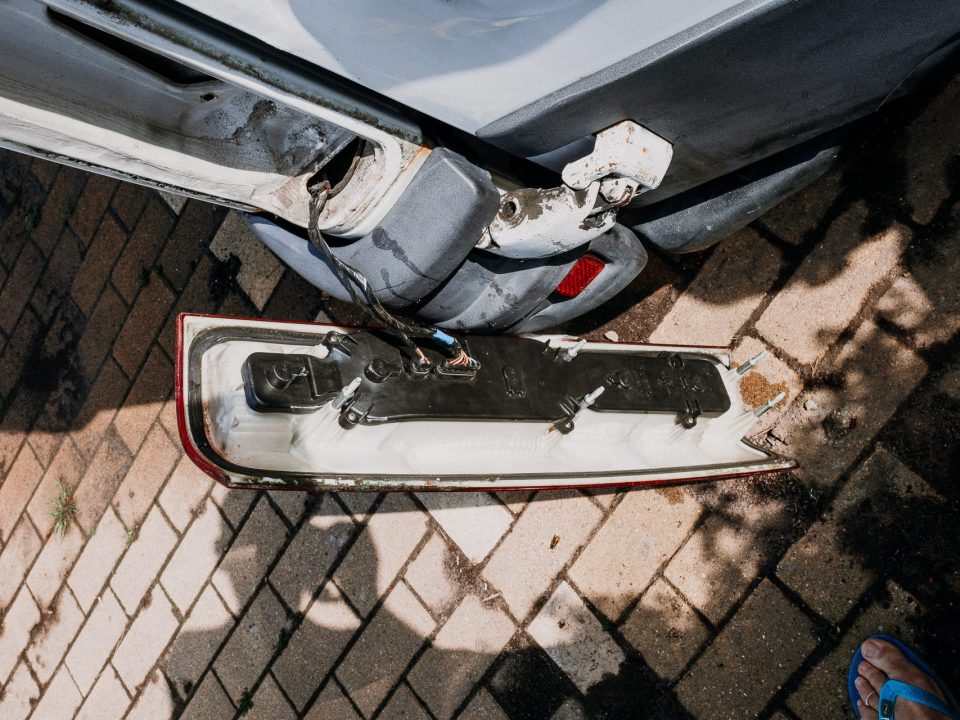 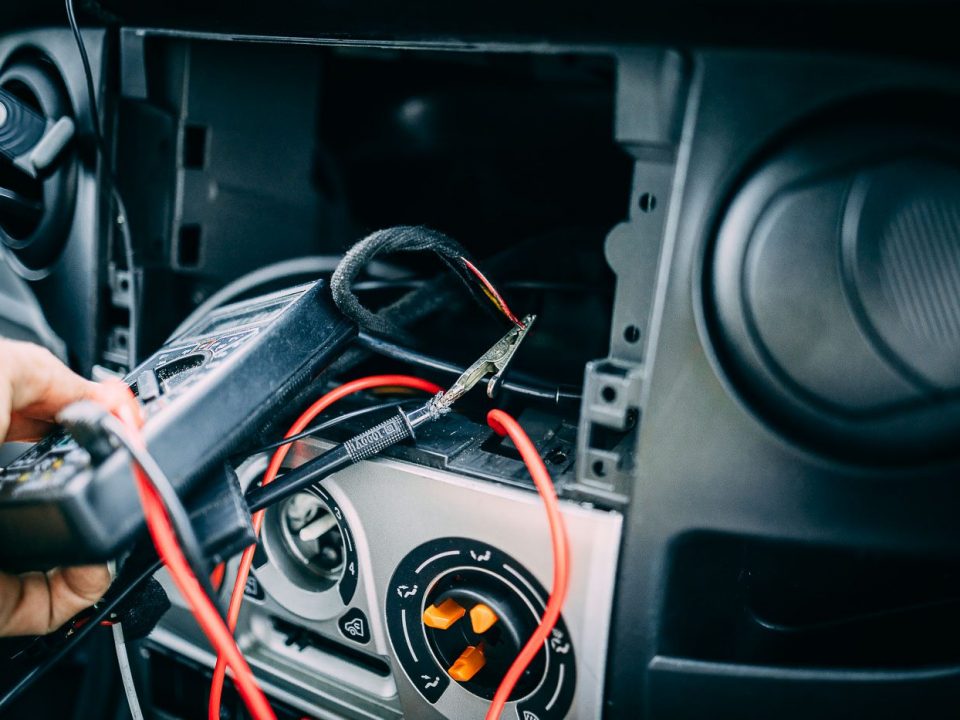 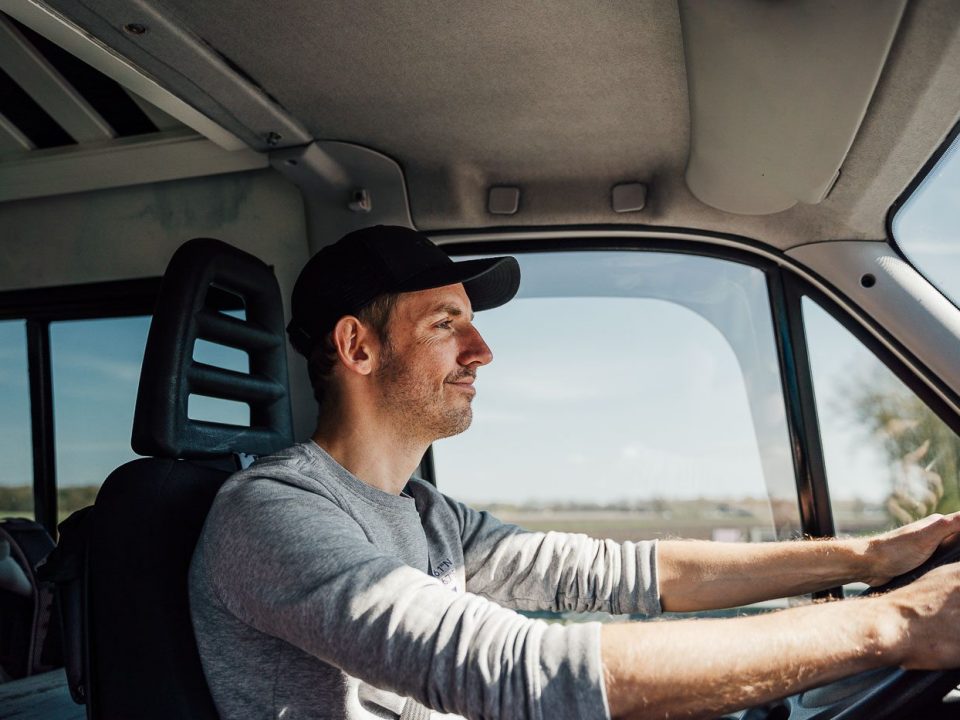